When it comes to corporate video, the diversity of our experience spans many industries and sectors. We can deliver a message in a compelling style, regardless of the subject matter.

Video can help you:
Train and educate your staff
Share your vision of the future
Sell your products or services
Celebrate your history
When you partner with us, we’ll make sure your audience gets the message. Get in touch to find out how. 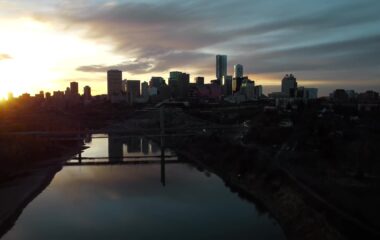 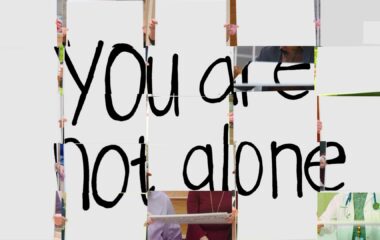 University of Alberta – You Are Not Alone 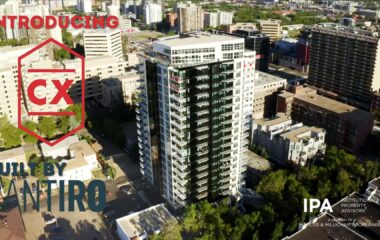 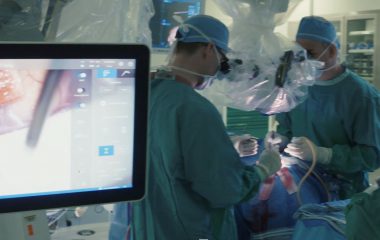 Whiteboard Animations, Infographics, Explainer Videos…Relatively new terms in the world of video, though their descriptions can somewhat confusing due to the different styles and treatments they represent.

The Idea Factory understands this and works with you to create an animation that matches your message, and communication objectives, with the appropriate visual treatment and approach.

We’ve had the opportunity to produce animations using each of these techniques, and while each has a different feel, they all provide effective message on topics that can be challenging and difficult to comprehend. . In essence, they bring ideas to life, and the cost is a fraction of a typical cell or cartoon animation. 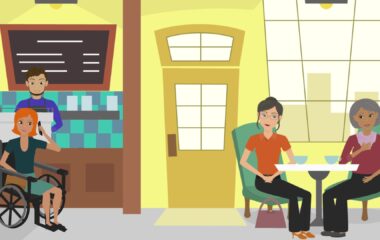 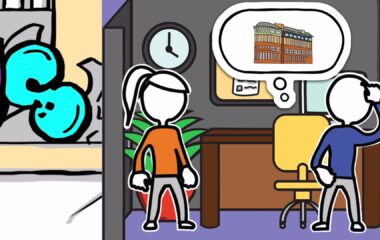 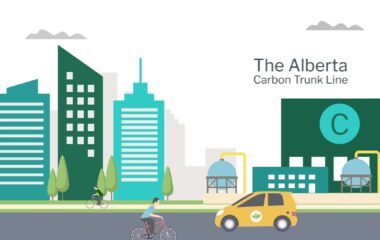 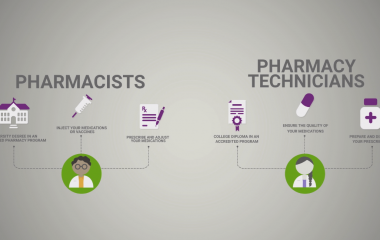 We have produced hundreds of commercials, and we can help you create video that hits home with your target market. Our in-house expertise can manage all aspects of your commercial and video production; from design and scriptwriting to deliver in multiple formats. 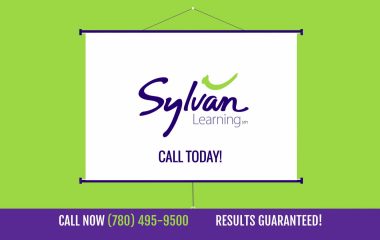 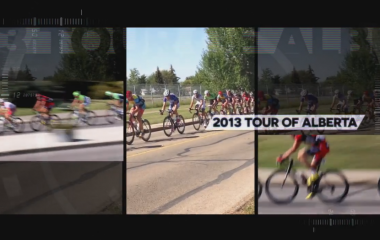 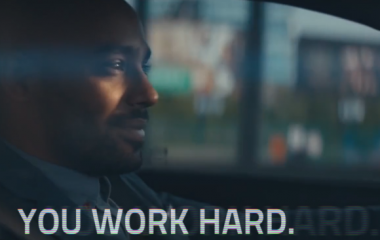 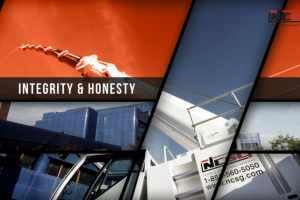 Northern Crane approached the Idea Factory to produce a 30 second

Since 1992, Idea Factory has created television with meaning and purpose that makes a difference. Many of our television programs have aired nationally on CBC, HGTV, Global, Newsworld, Discovery Channel, CTV, and WTN, to name a few.

A recently completed 13 part one-hour series entitled “A Priest, A Monk and A Rabbi recently aired nationally on CBC and CTS television, and was produced over a period of 10 months featuring a complete shoot and edit in high definition. 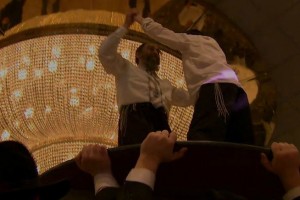 A Priest, a Monk, and a Rabbi – Broadcast TV Series

There's no punchline to this joke, but we certainly had a 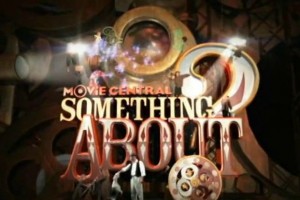 Something About – Broadcast TV Series

This pilot was created for Movie Central, a show all about 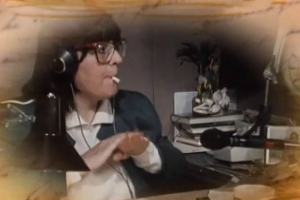 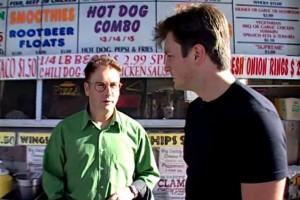 "Down to earth conversations with international Canadian stars" was the idea